Servent To Your Liar 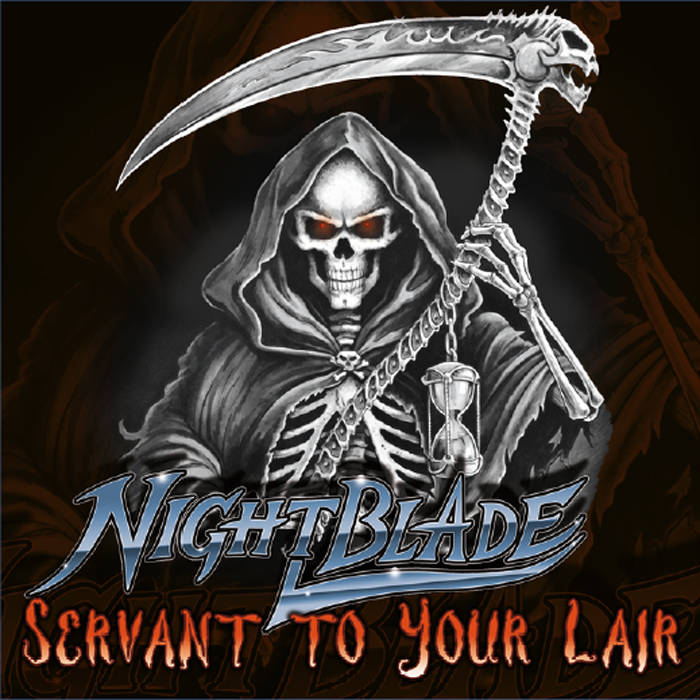 With a very dormant SCARAB Dave Parrish recruited bass player Bill Fitzsimmons and began writing, the first album "Servant to your lair" With vocalist Mark Crosby (lyrics).The 2nd "Closer to the Threshold" released 2 years later. Parrish left Nightblade after the EP, "Crisis has no Prejudice" To form ICEFIRE with ex SCARAB drummer Steve Riley. This has left Crosby carrying on without him. ... more

Bandcamp Daily  your guide to the world of Bandcamp

Featuring Oakland sounds from the Smart Bomb collective and Samplelov.